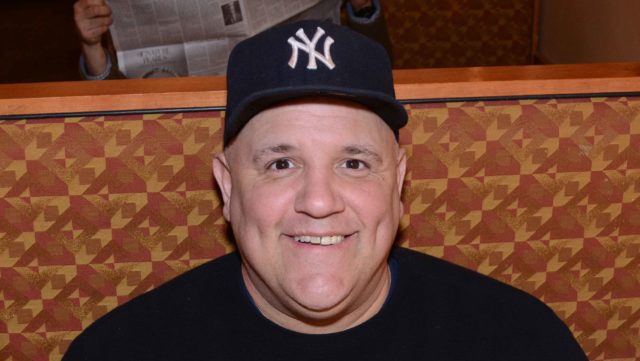 Dealing drugs and fighting with rival gangs was a way of life for Edwin Placeres while at Eastside High School in Paterson.

Placeres attended the then-embattled school, the setting for the movie Lean on Me, from 1979 until 1984. The gang he belonged to owned one side of the school, a rival gang owned the other half.

“We had our boundary lines and that’s where a lot of the wars occurred,” Placeres said. “They would send their runners over and try to get a piece of our pie.”

“I had my operations to run outside,” Placeres said. “I couldn’t be bothered with class and all that stuff. It wasn’t about school for us. It was about drinking and getting high.”

“I just wanted to be cool and loved having power and money. My parents were very upset with me,” he said. “I came from a great family with high morals.”

He continued to sell drugs. He put Roberto Clemente Park in Paterson “on lockdown” and made his living running the drug trade in the 4th Ward. He said he made $75,000 a week.

He left the gang he belonged to when he was in his early 30s. Placeres was serving time in Northern State Prison in Newark, regarded as one of the state’s toughest. But that’s where the seeds of love were planted in his life and that’s when he started going to Prison Fellowship.

Placeres’ brother, Rick, had prayed for him for years. But it wasn’t until he was locked up that those prayers began to get answered.

He said Matthew 6:33 and Philippians 4:13 were important verses in getting him to realize that he needed Jesus Christ.

God also placed three men in Placeres’ life after he served his first stint in jail.

“I couldn’t grasp how these men showed me that kind of love,” he said. “In the hood, the only time someone showed you that kind of love was when there were strings attached. That kept me around. I wanted to know more about that love.”

Pastor Rich Higby was one of the three men who befriended Placeres. Higby got to know him in 1998 when he was a pastor at Wyckoff Assembly of God. Placeres became a Christian in 1999.

“It was a little unnerving. He was a real rough and tough guy who made me feel insecure at first,” Higby said. “Eventually we began to relate to each other and got pretty close.”

Higby stuck by Placeres when he relapsed, was charged with possession of stolen property, and sent back to jail. He wrote him every week, visited him, and even put money in his commissary account.

“Edwin has become an outstanding man of God,” said Higby, a pastor at Cornerstone Christian Church in Wyckoff.

Placeres, who lives in Ringwood with his wife Laurie, attends Calvary Temple International Assembly in Wayne. For many years, he helped run the church’s outreach to homeless people in Paterson and North Jersey.

In 2016, Placeres won first place in Impact Paterson’s Shark Tank-like the competition and $10,000 for his construction business, Kingdom Builders.

Edwin and Laurie Placeres and his wife purchased a two-family house in Paterson and renovated it to accommodate 10 men who come out of drug rehabilitation programs. He used the $10,000 he won to further fix up the house and help more men.

“I realized there was a huge problem, because there was no after-care set up for these guys,” Placeres said. “Most of the halfway houses are filled with drug use and prostitution.”

Through Kingdom Builders, Placeres employs some of the men who have lived at the house. He helps them get on their lives back.

“When these guys would come out of these rehab programs, they’d go right back to the streets. Now two of the men own their own construction companies,” said Placeres, who purchased the tools and equipment the men needed to get the businesses off the ground. “Other men have full-time jobs now and have dignity again. They can go back to be providers for their families.”

Placeres is quick to deflect the credit off of himself and onto the Lord.

“What a blessing it has been to have been called and chosen to do this,” he said. “It’s just amazing. 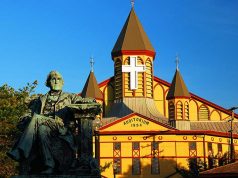 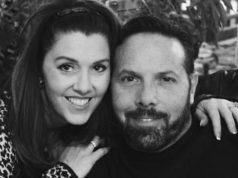 Honoring the Legacy of His Beloved Wife; Joe Silva Shares Marianne’s Story, Her Hope, and Her Prayer 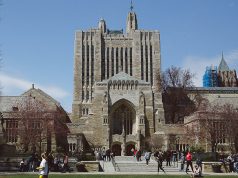