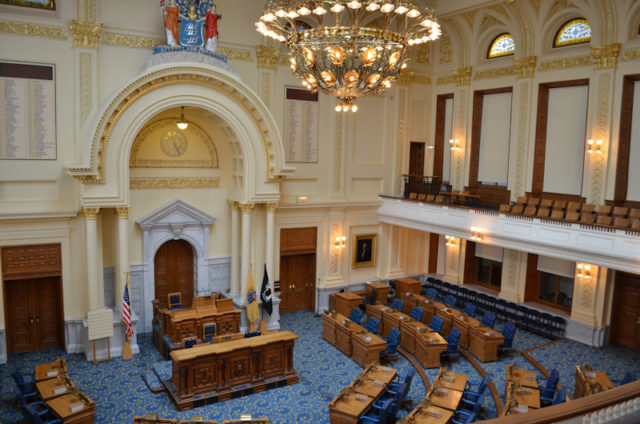 The New Jersey Family Policy Council sent out a NJ Family First Action Alert on Wednesday, encouraging residents to contact their legislators regarding The Doctor Assisted Suicide (DAS) bill (titled “Medical Aid in Dying for the Terminally Ill Act” – S1072/A1504). The bill will have a vote in both the Senate and Assembly on Monday, March 25.

The NJFPC is asking for help in encouraging representatives in the General Assembly and the Senate to vote NO on these assisted suicide bills and send the message that in New Jersey every life is worth fighting for.

Len Deo, founder and president of the NJFPC, said, “These assisted suicide bills will allow doctors to prescribe a lethal dose of drugs to anyone who has been “qualified” to end their own life. The so-called “protections” in these bills are weak, leaving our most vulnerable people – the disabled, the mentally ill and our teens – at higher risk for abuse.”

“Sadly, suicide tends to generate copycats among the emotionally vulnerable via a phenomenon called suicide contagion, where one suicide leads to many. Suicide is already the second leading cause of death for teens and we lose more veterans to suicide than we do to active military casualties. These bills send to our most vulnerable teens and veterans a very bad message – that suicide is okay in some instances.”

New Jersey Family Policy Council believes that we all have a responsibility and duty to demonstrate to our teens, veterans, and others that there is inherent honor and dignity that comes with living and overcoming.

“It is very important that you contact your legislators today! Click here and urge them to send the right message – that every life is worth fighting for – and to Vote No on S1072 and A1504,” said Deo.

“Once you’ve done that, you’ll receive a confirmation email with your legislators’ phone numbers. Please call them and leave a follow up message, again encouraging them to vote NO on the Assisted Suicide bills because you believe every life is worth fighting for.”