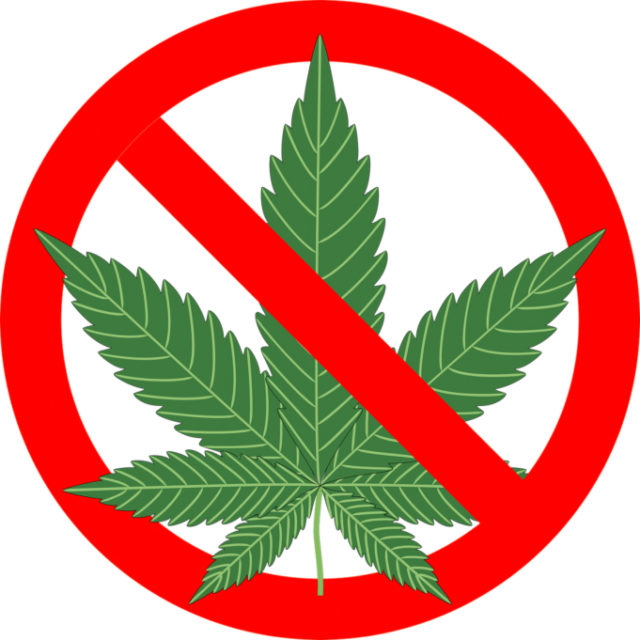 It may have helped stall momentum in a proposed bill. On Monday, New Jersey lawmakers canceled a vote on legalizaton when they realized there were not enough votes to pass it.

“We are opposed to this controversial bill, as are many legislators,” Len Deo, president of the New Jersey Family Policy Council said in an email to supporters. “That is why the governor and senate president are pulling out all the stops to try to pass it.”

Senate President Stephen Sweeney said he was “disappointed” that there was no vote, but said he remains commited to it passing at some point.

“The legalization of adult-use marijuana will get passed in the state of New Jersey, one way or another,” Sweeney said Monday at a press conferernce.

Deo was equally determined to stop the legislation from passing.

“Those pushing this legislation are probably hoping that no one is paying attention,” Deo said. “Your email message to them now will be a wake-up call that we are indeed paying attention and that our values matter.”

Sweeney said that if the bill failed to get the support it needed now, the legislation could be reintroduced after the November state Legislature election or via a public referendum.

Polls have shown overwhelming public support for the measure and a referendum would most likely certainly get more “yes” votes than “no.”

Murphy, however, said Monday he would rather push the issue “legislatively,” and not via a referendum.

Sweeney wants the meausre to pass and will not give up on it. Twenty-one “yes” votes in the senate were needed to pass the legislation.

“This fight is not over,” Sweeney said. “We need to learn from this experience and continue to move forward. While this legislation is not advancing today, I remain committed to its passage. The Senate was very close to 21 votes and, with more education and advocacy, I believe we will get this legislation across the finish line.”

Deo was equally dogmatic about the effort his organization and supports put forth on the leglslation.

“Please tell your senators and assembly members to vote no on recreational marijuana,” Deo said. (Constituents may send a message to their state Assembly members and senator here.)

The legislation included a provision that would make “null an void” any municiapl ordinances that have been passed in towns across the state to ban the sales of marijuana.

For the towns that have bans already in place, had the legislation been approved, they would have been forced to adopt them again.