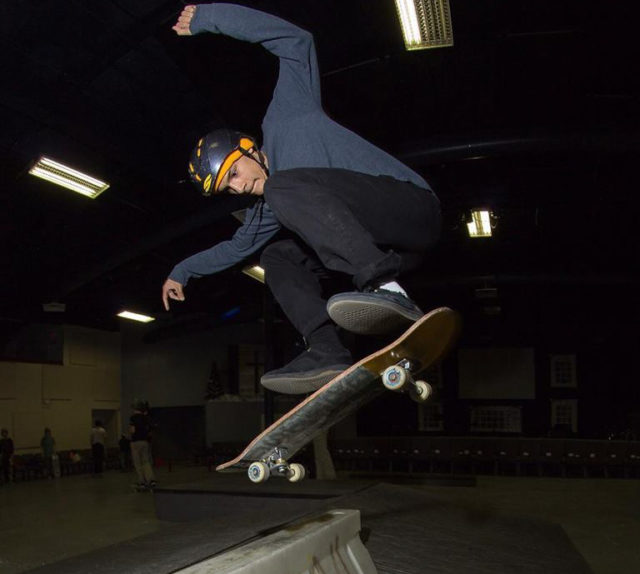 For the past 20 years, local missionaries at Solid Foundation have impacted young people in North Jersey through a unique skate park outreach.

In the winter months, the group sets up ramps and equipment for its weekly skate club inside Powerhouse Church in Wyckoff, before transitioning to the parking lot of Franklin Lakes Baptist Church during the warm weather season.

“I don’t think people realize that kids in New Jersey, who seem to have everything, are often missing the one greatest thing ever,” said Steve Wolfe, the ministry’s founder and executive director. “I’ve always considered myself ‘on the field’ just as much as a missionary in a third world country. It’s just a different field.”

Solid Foundation, which also offers art classes and workshops, was started in Wayne, New Jersey in 1999 by Wolfe and two other skaters (and was originally called Shiloh Skatepark). The outreach continued to grow and now draws hundreds of participants every year and has added ministry components like Bible groups and missions trips.

In July, Solid Foundation will host a four-week summer camp program, which will provide attendees with an array of programs involving skateboarding and art, ranging from skateboarding lessons to skateboard creation, to designing the artwork on a skateboard, and everything in between. Camp Director Ryan Banach, a sports coach and camp supervisor who began his skating career years ago at Solid Foundation, will provide lessons to campers of all skill levels.

Wolfe is encouraged as the number of lives reached continues to increase.

“We’ve seen so much more than just a few skaters impacted by our ministry; it’s so exciting for me when an entire family is impacted, and it happens all the time,” said Wolfe. “A kid will hear the Gospel at one of our Saturday skate sessions and start coming to our weekly Bible study groups and even start coming with us on a skateboarding missions trip. And the parents can’t help but start asking, ‘What is going on with my kid?’ It’s awesome to be a part of.” – written by Rachel Mari

For more information on Solid Foundation Skate Park or to donate or volunteer, visit www.sfnj.com. (video below) 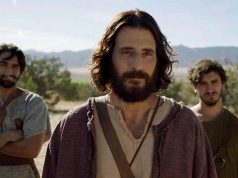 I Wish Religious Critics Would Stop Bashing ‘The Chosen’ 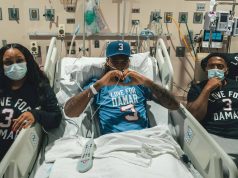 In Times of Crisis Americans Turn to Prayer