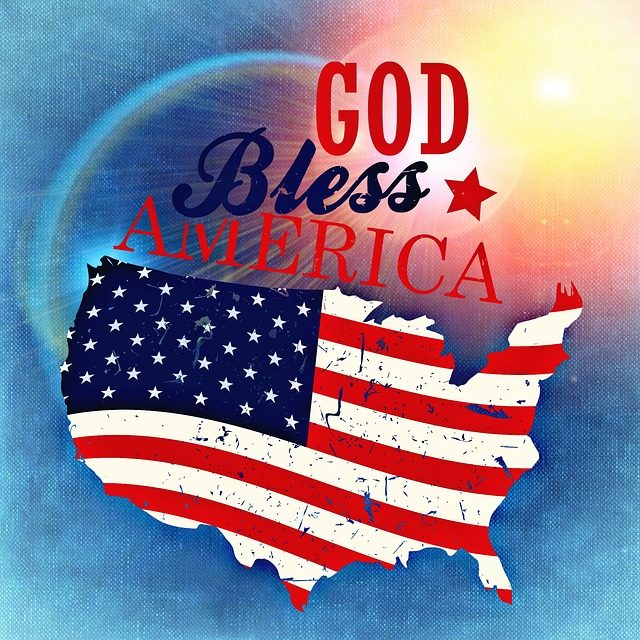 The New York Yankees have suffered an unusual amount of injuries in the early season and currently have 13 players on the injured list. Last week, the team also made headlines when it placed the late Kate Smith on the inactive list in regards to her rendition of “God Bless America” during the seventh-inning stretch.

The Yankees will continue to play the song during home games, but stopped using Smith’s version when it was revealed that the radio and television star of the first part of the twentieth century had recorded some songs with racist lyrics, including “That’s Why Darkies Were Born.” The Yankees’ tradition of playing Smith’s “God Bless America” started in response to the terrorist attacks on New York and Washington, D.C. on 9/11.

“The Yankees have been made aware of a recording that had been previously unknown to us and decided to immediately and carefully review this new information,” the team said in a statement. “The Yankees take social, racial and cultural insensitivities very seriously. And while no final conclusions have been made, we are erring on the side of sensitivity.”

The Philadelphia Flyers, who began using Smith’s “God Bless America” as early as 1969, quickly covered a statue of the singer outside the team’s arena and also announced it would no longer play the song until the matter could be reviewed.

Reaction to the decisions by the Yankees and Flyers has been mixed—some commentators have called the news over-the-top political correctness, while others lauded the stands taken by the teams.

National Review columnist Jack Fowler called for a boycott of the Yankees, saying the team erred “on the side of stupidity” and not on the side of sensitivity. Fowler pointed out that Smith was “more than a crooner,” noting how she helped the country during World War II and how President Ronald Reagan presented her with the Presidential Medal of Freedom in 1982 (story continues below).

On Facebook, author and WMCA radio host Eric Metaxas said, “What the Yankees have done is a disgrace. Kate Smith’s ‘God Bless America’ is rightly one of the most iconic American performances in our great history.”

On his ESPN show, Steven A. Smith wholeheartedly agreed with the Yankees’ and Flyers’ decisions to disassociate from Kate Smith.

“The statue should be removed and we should never hear that rendition of God Bless America again,” he said.