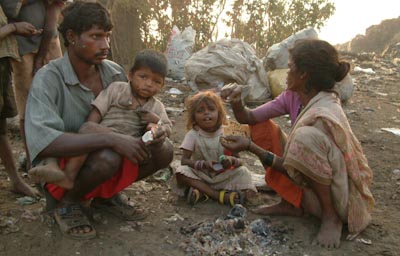 Faith-based mission agency Gospel for Asia (GFA, www.gfa.org) – on the frontlines in the fight against poverty–has released a new report declaring extreme poverty “public enemy number one,” and challenging people everywhere to help eradicate it. 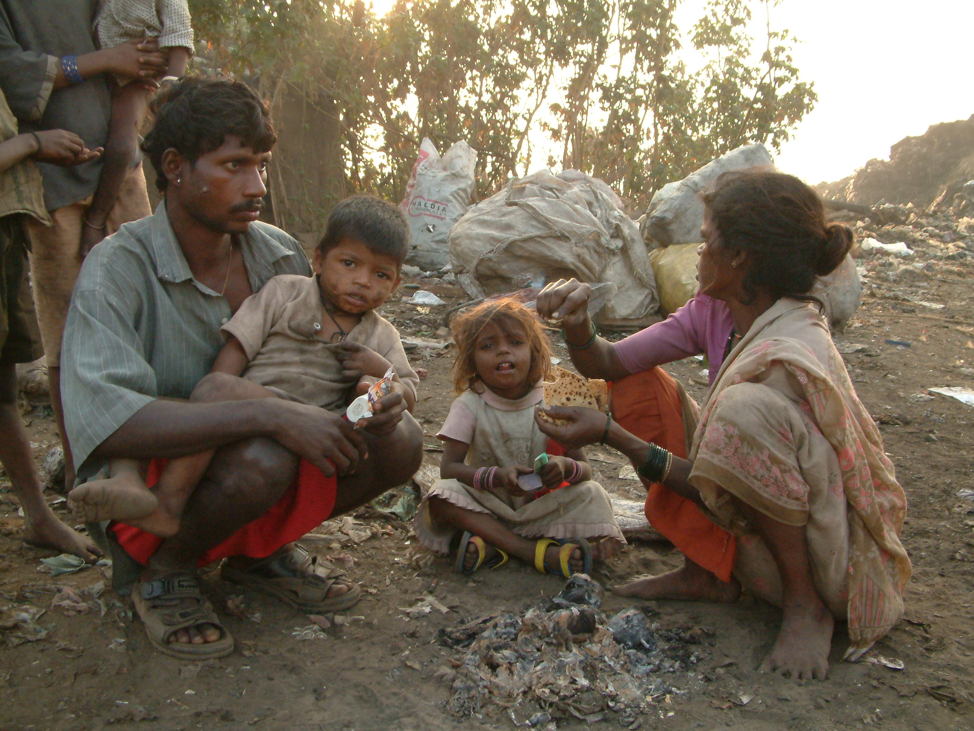 The release of the report – titled Poverty: Public Enemy #1: Eliminating Extreme Poverty Worldwide is Possible, But Not Inevitable – coincided with the United Nations’ International Day for the Eradication of Poverty on Oct. 17, an annual event that spotlights poverty’s crippling impact.

For the full report, go to: https://www.gfa.org/press/poverty-report.

“Extreme poverty is the ruthless enemy that lurks in cities and villages across Asia and around the world, stealing millions of children’s lives every year,” said GFA founder Dr. K.P. Yohannan, whose Texas-based nonprofit organization has helped millions of  Asia’s poorest people over the past four decades.

According to the report, poverty’s tsunami of devastation includes:

Half of the world’s poor live in just five countries–India, Bangladesh, Nigeria, Democratic Republic of the Congo, and Ethiopia–according to World Bank, an international banking organization.

Those categorized as the “extreme poor”–about 736 million people–live on less than $1.90 per day.

To end extreme cycles of poverty worldwide, it would cost less than one-third of how much Americans annually spend on Christmas, GFA’s report says, citing economist Jeffrey Sachs.

While the eradication of extreme poverty in parts of the developing world by 2030 is “ambitious, yet achievable,” according to World Bank, the task is far more difficult in conflict-torn regions and areas impacted by natural disasters.

It Starts With One

“Eliminating severe poverty really starts with one person saying: ‘I’m going to make a difference and help one person in poverty’,” said Yohannan. “That one person can be you or me. We really can help end extreme poverty in this generation.”

Celebrating its 40th anniversary in 2019, Gospel for Asia (GFA, www.gfa.org) is a leading faith-based mission agency, bringing vital assistance and spiritual hope to millions across Asia, especially to those who have yet to hear the “good news” of Jesus Christ. In GFA’s latest yearly report, this included more than 70,000 sponsored children, free medical camps conducted in more than 1,200 villages and remote communities, over 4,000 clean water wells drilled, over 11,000 water filters installed, income-generating Christmas gifts for more than 200,000 needy families, and spiritual teaching available in 110 languages in 14 nations through radio ministry. For all the latest news, visit our Press Room at https://press.gfa.org/news.