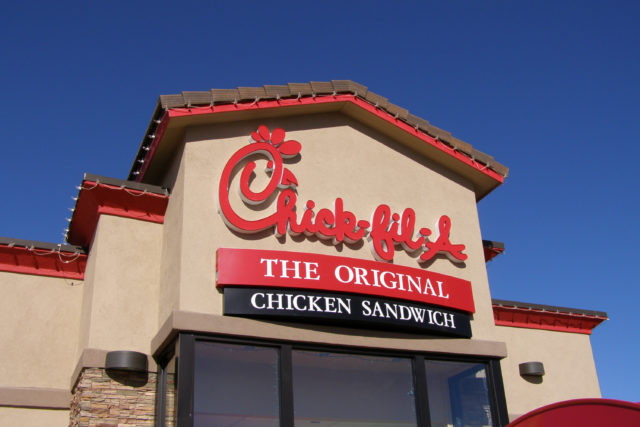 The popular restaurant chain is taking over the space of the Horizon Diner on Route 17 in Ramsey and will open an additional location in the Wayne Town Square, adjacent to the Willowbrook Mall.

Chickfil-A is known for adhering to Christian values, including closing its locations on Sundays. the policy was enacted by its founder, S. Truett Cathy, a devout Southern Baptist who passed away in 2014. The company’s website states that Truett, “saw the importance of closing on Sundays so that he and his employees could set aside one day to rest and worship if they choose.”

Trudy Cathy White, Truett’s daugther, told The Christian Post that her father “built this business based on biblical principles. He felt like his business decisions kind of go hand in hand with biblical principles. That’s no secret. There’s a lot of things that we are taught in God’s Word and we’ve been able to put it into practice in our business.”

“We’re in business to glorify God by being a faithful steward of all that’s been trusted to us and to have a positive influence on all who come in contact with Chick-fil-A.”

Chick-fil-A was at the center of controversey last year when Rider Univesity students voted in a fall survey for a restaurant to open on campus. Rider officials sent another survey to students that exlcuded Chick-fil-A from consideration, “based on the company’s record widely perceived to be in opposition to the LGBTQ+ community,” the university said.