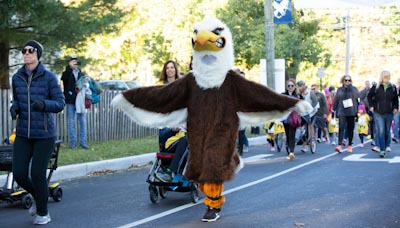 Senior Allan Mwirigi explained the last play of the night: a nerve-wrecking penalty kick.  “I didn’t think coach would pick me for the penalty kick,” he said. Mwirigi made the winning shot to clinch a 2-1 victory. “I ran to the crowd. I don’t know what happened, but it definitely made everyone twice as excited for the Homecoming party.” 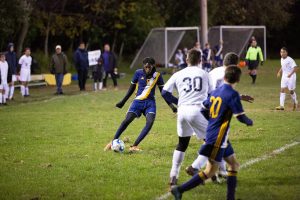 The soccer game, held on Friday night, Oct. 18, was a fantastic start to Homecoming and a catalyst for weekend celebrations and beyond. The game was followed by the Isaac Hennessy EC5K race, a 5K walk, and a fun run the next morning. The race was an encouraging effort to support an elementary student dealing with Duchenne’s Muscular Dystrophy. Class council, alumni, and distance runners were included in our community to reunite and celebrate.

“It was a fun event and a good cause to raise money for,” said Carrigton Brooks, student advisory board leader.

After the 5K run, there were activities for younger kids to enjoy their day, including face painting, music, balloon animals, course playing, and an inflatable slide.

Even before the weekend, the school’s spirit week generated excitement. Led by student class council, students were encouraged to dress in certain fashions each day leading up to the dance on Saturday. Tuesday was Decades Day; Wednesday was Tourist Day; Thursday was Character Day; and Friday was color day. Decades Day consisted of students/teachers dressing in any past decade of fashion. For tourist day, many students/teachers came with fishing hats, and tropical shorts, shirts, and sweaters.

Finally, the Homecoming Dance was held on Saturday, October 19. The dance was hosted at the school campus. Homecoming participants walked through with their beautiful dresses, hair styles, jewelry, and shoes as a fashionable way to start. Everyone came in ready to dance and take pictures with their dates/friends. There was also a photo booth for group pictures. By the end, everyone left with sore feet and frizzy hair.

Of course, these events were not the only things planned. The weekend also included an alumni dinner for classes that graduated during the 40s-60s. Max Harvell, Eastern Christian’s Health and P.E teacher, along with  Christian DeBlock, a varsity basketball player, played in a 3-on-3 basketball game after the run.

The alumni dinner, games, 5K run, and the dance, and all the activities hosted on Homecoming Weekend, helped show the hospitality and community engagement of Eastern Chrisitan School.

Aly Nassrallah is a student at Eastern Christian High School and an intern at www.tristatevoice.com. 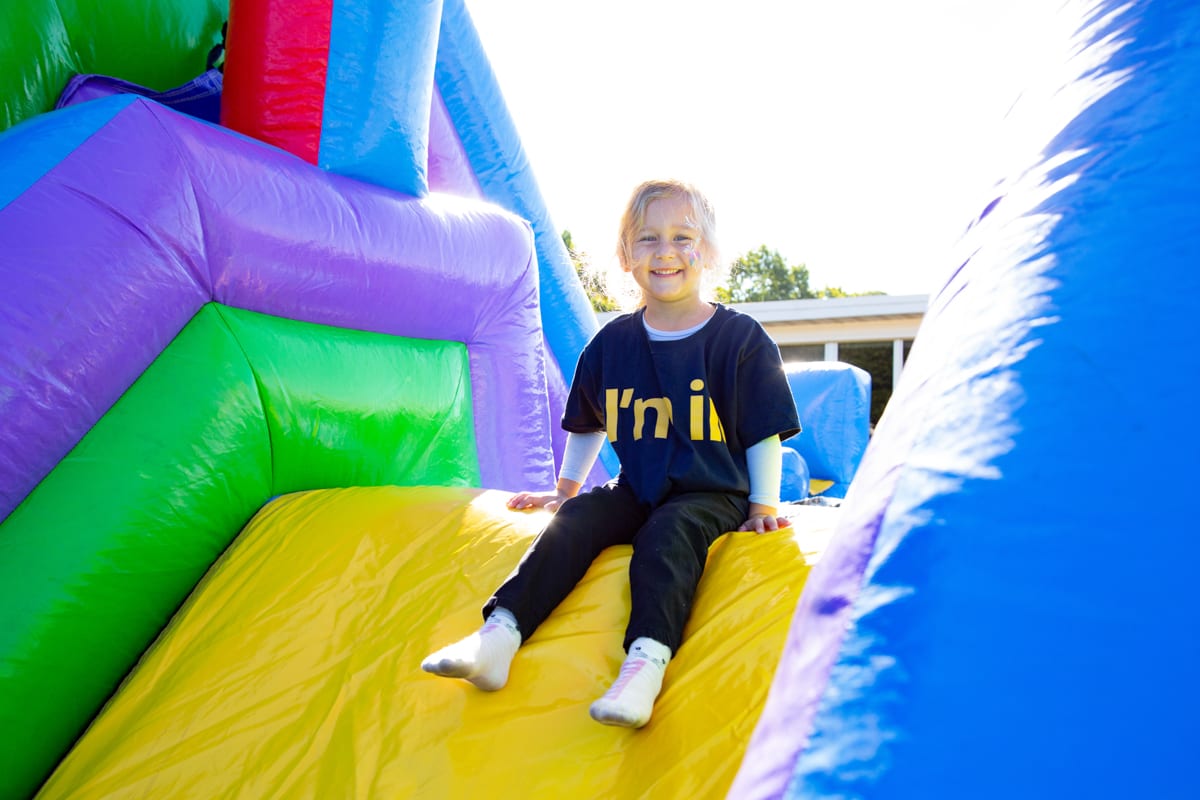