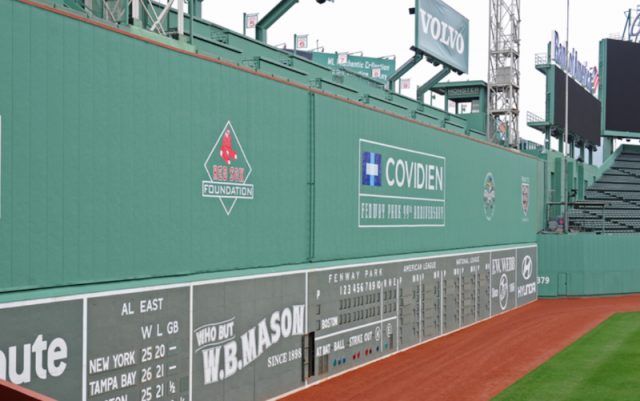 Editor’s note: This article was originally written by Publisher Tom Campisi in 1990. With no start to the MLB season on the horizon, Tristatevoice.com is posting “Finding Fenway Park” for the enjoyment of baseball fans everywhere.

The woman on crutches annoyingly limped her way down the top aisle through a three-row deep, standing-room-only crowd at Fenway Park and wondered aloud, “Why do they let people in if there is nowhere to sit?”

As I pondered her dilemma, the real question of the perfect, made-for-baseball evening came to mind.

“What was I doing here?”

The last day of summer vacation at home in Northern New Jersey had begun as unassuming as the other six, but around 12 noon, the idea of finally seeing Fenway emerged. By 12:15, I was on the phone getting directions, and by 12:30, the Green Monster was like a long-lost relative that I desired to meet.

Since it was too late to find someone to take the pilgrimage with me, I ventured out alone with two sandwiches, a full tank of gas, and a four-and-a-half-hour drive staring me in the face. But being alone didn’t matter; suddenly, this trip had blossomed from a whim, to an idea, and, finally, into a great quest.

The ride – a series of interstate roads through New York, Connecticut, Rhode Island, and Massachusetts – took on a passé personality as infrequent cities passed me by. Then I saw the sign—“Boston 82 miles.”

Suddenly, my senses were filled with images of the shrine I was about to visit and the players who once put on the Red Sox uniform, players like Ted Williams and Carl Yastrzemski. The miles were quickly counted down and once the last toll was paid, I caught a quick glimpse of the stadium.

When I came out of a twisting tunnel, I had no clue of my whereabouts. All I knew what that I was in Boston and Fenway had eluded me like a dog running from his master after being let out for a brief time.

“BALL GAME PARKING,” the sign read and that was good enough for me. I didn’t matter that I still didn’t know where the stadium was, although I had asked several people for directions.

“How could they not know where Fenway Park is located,” I wondered. After all, this was the site of Carlton Fisk’s game-winning homer in the twelfth inning of Game Six. It was also the site of Bucky Dent’s dramatic three-run blast that gave the Yankees the division title in a one-game playoff. “Didn’t they remember?” Or maybe the acute pain of near-misses—the most recent being the (“It gets by Buckner!”) heartbreak World Series of 1986—had become so unbearable that denial was this historic city’s only remedy…or maybe they just weren’t baseball fans.

All those thoughts quickly vanished, however, once I neared the stadium. After walking about a mile, I saw the famous CITGO sign behind the Green Monster, and, this time, Fenway would not escape. Like a season ticket holder of thirty years, I quickly blended into the crowd, which was mulling about on the streets, smelling the sausages and onions cooking on the sidewalk, looking for souvenirs, and some were seeking tickets.

The lack of a line at the ticket window frightened me and the retiree behind the booth sympathetically shook his head. My first deperate thought: “I just drove 250 miles—there must be something you can do!” Quickly, I regained my composure and said, “But I only need one.”

When he heard my plea, it was if some baseball angel had slipped him my name, and he offered me an obstructed view seat for ten dollars. I eagerly closed the deal and headed inside the stadium, which, based on views from the street, could easily pass for a factory—a factory that has consistently surpassed its quota of building memories over the years.

As I entered the stadium, I gazed onto the green field, and then upon the Green Monster; how I arrived there and what it took to get there didn’t matter. I had the same satisfying feeling that a manager gets when his team has opened a double-digit lead in the standings in late August, his batters pounding the hide off the ball; his hurlers turning opposing hitters into a platoon of soldiers marching in retreat back to the dugout. The stories in the program read easily in between glances of the uncanny dimensions of Fenway. The pale green fence ranges from four feet in right to thirty feet in left.

The first pitch was a strike. The crowd roared, and somehow it was official that I was actually at Fenway Park on this summer night. I spent three innings on the first base side. The row of kids sitting near couldn’t contain their excitement and formed a frenzied choir of energy.

“This is their first baseball game,” said their slightly-embarrassed chaperone, a middle-aged woman. There was no need to apologize, however, as their screams, some in English and some in Spanish, were just as much part of the game as was Dwight Evans’ bat.

“Which team is Boston?” she uttered a couple of minutes later. I quickly informed her that it was the team in white. She surprised me an inning later when Carlton Fisk came to the plate.

“He used to play here,” the woman explained to the children, indicating that she had some connection to the game. I found it strange that she couldn’t distinguish between the teams, but yet she knew about Fisk? Maybe a lost love of years past was a Red Sox fan? Or maybe she recalled hearing her children, who had since grown up, when they coveted the durable catcher’s baseball card.

I spent a couple of innings down the left-left field with the SRO crowd, the monster only a few feet away.  A blast by a Boston hitter landed near the top of fence. Bang! The ball fluttered to the grass below. The double did more than earn two bases, it electrified the Fenway faithful. 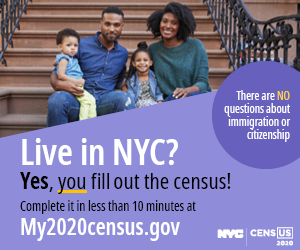 The game, which the Red Sox dominated from the second inning, took on less significance than the experience for me—and it seemed like the rest of the crowd felt the same, especially when the White Sox pitcher walked almost unnoticed off the mound when he was knocked out of the box in the fifth.

In the last three innings, I watched the game in the right field stands. There I met a couple of Venezuelan exchange students. With broken English, they spoke with pride about their countrymen in the big leagues, players like Boston’s Carlos Quintana and Montreal’s Andres Gallaraga. During the seventh inning stretch, they wondered what was happening. Like a goodwill baseball ambassador, I explained the tradition of “Take Me Out to the Ballgame.” They graciously accepted the information like the knowledge they had gained at a Boston university.

The crowd was buzzing in the ninth, the smell of victory as strong as the scent of hotdogs and beer. After the last White Sox batter was called out on strikes, the crowd rejoiced and began to file out. I took one last look at the Monster, the stands, and the field, which was sprinkled with players and security personnel.

I spent about thirty minutes outside Fenway after the game. Being part of that crowd of baseball people—some old and some young—made me realize why it was that “they let people in when there was nowhere to sit.”