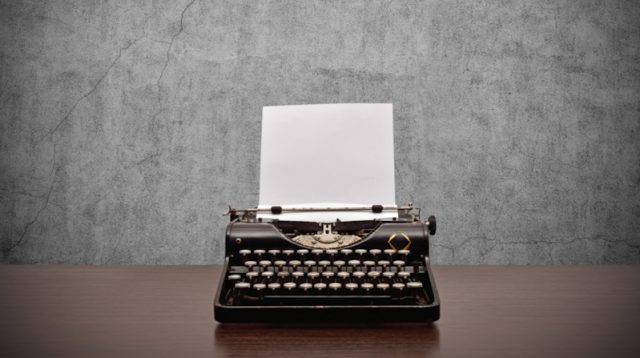 “God did not do that.” Those five words recently spoken by Governor Cuomo really found their way under my skin. He used them at a press conference in response to the decline of COVID-19 cases in New York. In this op-ed, I will share five fundamental reasons (one for each of his words) why the governor’s statement is ill-advised.

In conclusion, what gets under my skin the most is Governor Cuomo’s arrogance in making this statement. He said God had nothing to do with it and shoved it in the faces of New Yorkers that its “simple math.” This feels like an “I told you so!” Take it a step further, his majesty Cuomo criticized Trump for behaving like a king when he stated it was his decision how and when he would open the country back up for business. This is ironic in light of Cuomo’s criticism of NYC Mayor Bill De Blasio just a few weeks ago when he stated that it was the governor’s decision, not the mayor’s, to impose a lockdown. Interesting, isn’t this the pot calling the kettle black?  You decide. 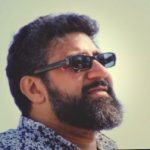 Sam Mikhail is the CEO of Jungle Communications and the publisher of EverythingJerseyCity.com.

RELATED ARTICLE: Gov. Cuomo Says God “Has Nothing to Do” with Decline in Virus Cases; Offends NYC Councilman Diaz and People of Faith