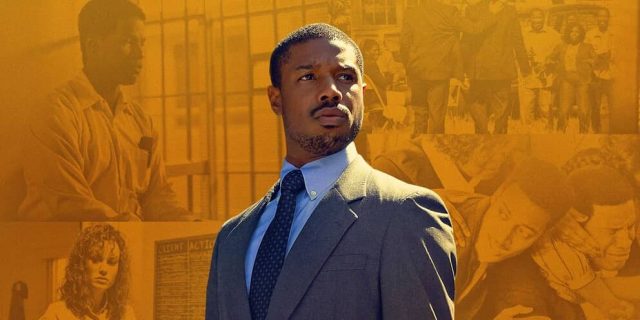 During the month of June, in the wake of America’s national discussion on racial injustice, Warner Brothers is offering free streaming of “Just Mercy,” a movie based on civil rights attorney Bryan Stevenson and his work with death-row inmates in Alabama.

“We believe in the power of story,” Warner Brothers’ statement reads. “Our film is one resource we can humbly offer to those who are interested in learning more about the systemic racism that plagues our society.”

The film chronicles the trials and tribulations of Stevenson (Jordan) and his history-making battle for justice. After graduating from Eastern University (a Christian college in Pennsylvania) and Harvard Law School, he might have had his pick of lucrative jobs. Instead, Stevenson moves to Alabama to defend those wrongly condemned, with the support of a local advocate (Larson).

“To actively be part of the change our country is so desperately seeking, we encourage you to learn more about our past and the countless injustices that have led us to where we are today,” the statement read.