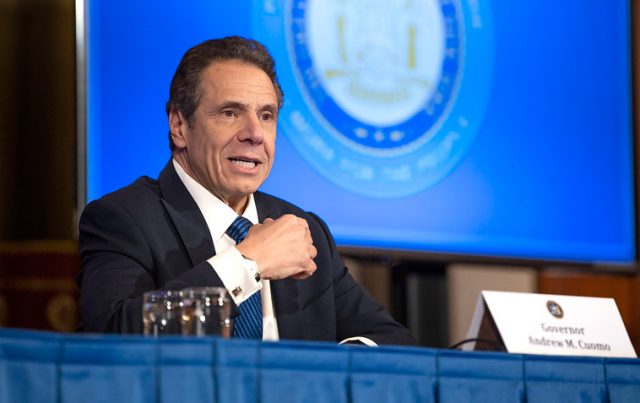 In his decision, Judge Sharpe wrote that de Blasio and Cuomo cannot encourage thousands of people to take to the streets to protest racial injustice while also restricting outdoor religious gatherings. The judge blocked the state from enforcing any limitations on outdoor religious gatherings, provided worshipers follow social-distancing requirements, according to media reports. Sharpe also ruled that Cuomo and de Blasio cannot treat houses of worship differently than businesses like salons and retail stores. Under phase 2 of New York’s re-opening plan, the city and state had allowed retail stores to operate at 50% capacity while limiting houses of worship to 25% indoor capacity.

“Governor Cuomo and Mayor de Blasio could have just as easily discouraged protests, short of condemning their message, in the name of public health and exercised discretion to suspend enforcement for public safety reasons instead of encouraging what they knew was a flagrant disregard of the outdoor limits and social distancing rules,” Sharpe said.

RELATED: Why Can Protesters Gather While Churches and Ministries Are Limited, especially in NYC and New Jersey?