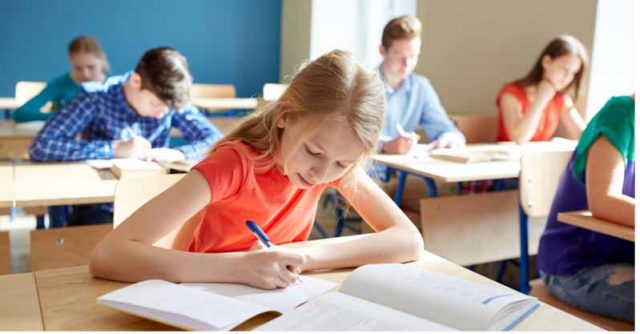 The Family Policy Alliance of New Jersey recently thanked supporters and concerned citizens who contacted legislatures about a controversial textbook bill that was eventually removed from the legislative calendar.

Last week, Shawn Hyland, executive director of the Family Policy Alliance of New Jersey, asked residents to make calls to state senators, urging them to vote no on bill S1512. The bill sought to create a state approved textbook database and would restrict school boards from purchasing textbooks from any vendor of their choice and would require boards to purchase textbooks from companies that publish LGBTQ-inclusive material.

“Legislative offices were overwhelmed by calls on Friday and Monday,” Hyland said in an email. “Staff members communicated to many callers how they had received hundreds of calls within hours! In response to this widespread objection from concerned parents and residents, the bill was pulled from the legislative calendar. They did not have enough votes to pass it.”

Hyland also contacted each senator to let them know their vote would be tracked and used in our voter guide for their 2021 reelection efforts next year.

“I believe school board members and parents in the community should decide which textbooks to purchase, not state bureaucrats empowered by the legislature to remove local control from public education,” he said. “By the grace of God, the bill did not pass today but we must remain vigilant and watchful for the next time it may arise.”