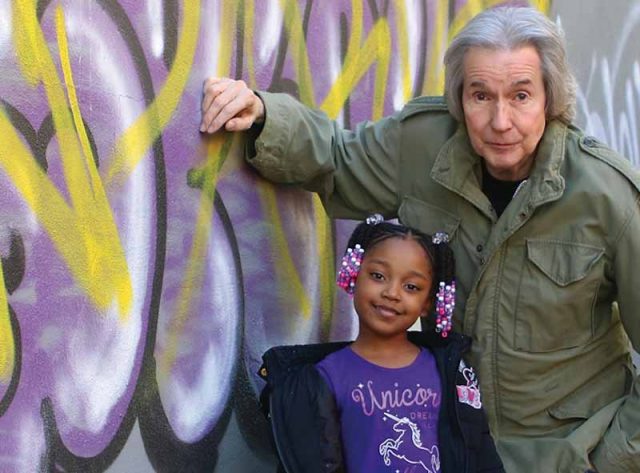 Pastor Bill Wilson, founder of the Brooklyn-based Metro World Child ministry, was abandoned by his mother on a street corner when he was 12 years old. He waited three days without food and water, but she never came back.

By God’s grace, a Christian man noticed the lonely boy and helped him. “After giving him food, he paid for Wilson to attend a Sunday School camp,” according to Metro World Child’s website. “But (at the camp), nobody would pray for him at the altar because of how badly he looked and smelled, so all alone he attempted his own prayer to God saying, ‘My mother doesn’t want me; the Christians don’t want me, but if you want me, here I am.’ ” That prayer marked the beginning of his journey with Jesus.

Instead of letting the experience crush his spirit, Wilson persevered and devoted his life to establishing Metro World Child, Pastor Wilson’s life testimony has given him a heart of compassion, believing that the love of God can meet any hopelessness and pain and offer hope for the future no matter one’s humble beginnings. Today, Metro World Child serves more than 200,000 inner-city children in New York City and around the world. 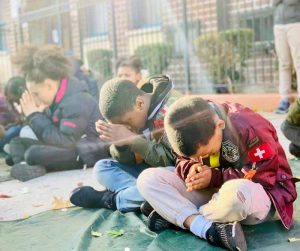 While the current COVID-19 pandemic has disrupted the ministry’s usual operations, Metro World Child has found new ways to serve the needs of children and their families during this difficult time.

“The pandemic has only magnified the needs of New Yorkers from before the pandemic–everything from hunger, increased violence, mental health, to emotional trauma from the recent social unrest,” Chief Operating Officer Alistair Perumal told TriStateVoice.com.

Internally, the ministry also set up a hotline where people can call in for help as many were not equipped to deal with the full effects of the pandemic in the beginning.

Along with meeting emotional and spiritual needs, Metro World Child also dedicates much of its resources into meeting the physical needs of New Yorkers struggling to make ends’ meet.

Amid the devastations, the trauma, the death toll, and the hospitalizations, Metro World Child partnered with Dream Center NYC in launching the What Remains initiative. Born out of the verse in 1 Corinthians 13:13, the initiative reminds people that in spite of the hardship, faith remains. Hope remains. Love remains.

Through delivering free boxes of food at its nine mobile pantry locations across three boroughs of New York City, the What Remains Initiative reached a grand milestone of delivering more than two million pounds of food on October 13.

“We offer this help on a weekly basis. I cannot stress enough about the need. But it is only because of support we can keep it going,” said Mr. Perumal.

With Christmas looming, Metro World Child continues to solicit support from donors to meet their goals. This year, Metro World Child planned to provide hot meals to about 5,000 New York families during the week of Thanksgiving. In a separate campaign, the ministry seeks to deliver 60,000 wrapped Christmas presents to the children it serves in New York City. 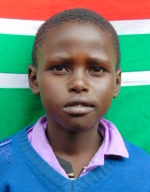 Metro World Child’s reach goes beyond New York City; its “Kenya Critical” campaign seeks to sponsor 4,000 children in Kenya before Christmas. Due to record flooding that devastated much of the crops in Kenya in addition to the pandemic, at least two million Kenyans are facing food insecurities. Learn how you can be part of the solution here.

“Because of the restrictions and limitations that have been placed on the churches in terms of gatherings and ministry, we take the opportunity to stand in the gaps of the local church,” said Mr. Perumal, “We want to say to Christians that the pandemic has not stopped the church, and we are acting on behalf of the local church… come partner with us.”

Here are some ways to support Metro World Child: