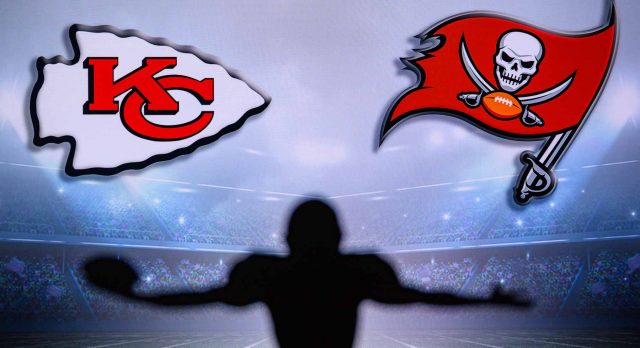 “I had the greatest lifestyle known to man, but I didn’t have life.”

Former NFL running back Keith Elias shared those words during the New Jersey Fellowship of Christian Athletes Virtual Super Bowl Breakfast on Saturday, Feb. 6 (link below). FCA traditionally holds its Super Bowl breakfast on the Saturday before the big game, but this year’s event was held online due to COVID-19 restrictions.

Elias was an all-state running back at Lacey (N.J.) High School before playing at Princeton University, where he established several rushing records. 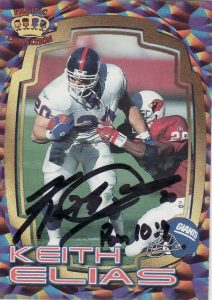 Despite the fame that came with realizing his dream of playing in the NFL for the New York Giants, Elias felt empty. On the 30-minute FCA Super Bowl event, he talked about how a man shared the Gospel with him and how he later read John 14:6: “I am the way and the truth and the life. No one comes to the Father except through me.”

After receiving Christ into his life at a church service, Elias felt “the overwhelming love of God” and has been “walking with Jesus ever since.” The virtual FCA breakfast, hosted by State Director Harry Flaherty, also included Super Bowl memories and testimonies from Lee Rouson, a running back on the Giants’ first two Super Bowl championship teams, and Jerry Palmieri, strength and conditioning coach on the Giants’ last two Super Bowl championship teams. Dominick Giudice, a defensive lineman from Mater Dei Prep who will be playing at Michigan next year, gave the student testimony. (article continues after ad)

The mission of Fellowship of Christian Athletes is “to lead every coach and athlete into a growing relationship with Jesus Christ and His church.” For more information, visit www.fcanj.org. To watch the Super Bowl Breakfast video, click link below: