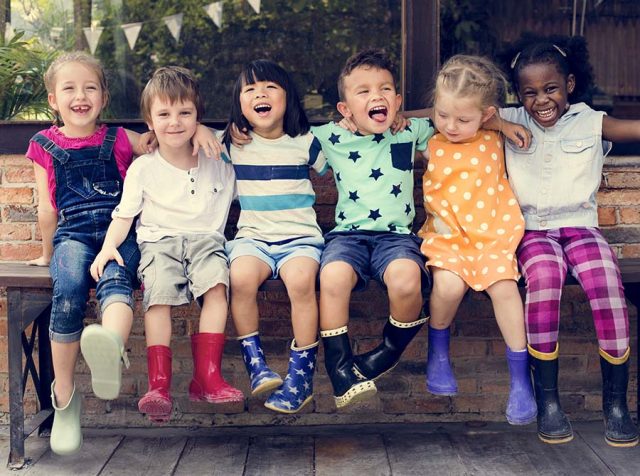 Family Policy Alliance of New Jersey is urging Governor Murphy to veto a bill that would require transgender and sexual orientation lessons be taught to children as young as five-years old. The 45-day deadline to veto Assembly bill 4454 expires on Thursday, February 25.

The bill was passed by the Assembly on January 11 and fell almost entirely along party lines with every Republican voting against the bill and every democrat voting in favor – except Assemblyman Jamel Holley (D-Union).

Governor Murphy’s office has been inundated with over 17,000 emails in the past month as people across New Jersey urge him to veto it. This outcry was made possible by organic petitions started by faith communities and the action alert center of Family Policy Alliance of New Jersey.

Assembly bill 4454 requires school districts to include instruction on diversity and inclusion as part of implementation of New Jersey Student Learning Standards. Originally the bill only required sexual orientation and gender identity lessons starting in the ninth grade where it was limited to Health class. The Senate Education Committee amended the bill on December 7, 2020 to include school aged children as young as kindergarten.

“This bill will only complicate and confuse the understanding of human sexuality for children who are so young they are just learning to tie their shoes,” said Shawn Hyland, Executive Director of Family Policy Alliance of New Jersey. “We strongly urge Governor Murphy to respect the rights of parents and let kids be kids. Discussions regarding various sexual attractions and subjective gender identities have no place in the kindergarten classroom.”

In a joint statement, New Jersey State Senator Jim Holzapfel and Assemblymen Greg McGuckin and John Catalano (District 10, Brick, NJ) said, “The government does not have the right to impose a certain way of life or belief system onto our children, especially kindergarteners. These topics are being forced upon students to affirm and adopt these lifestyles, regardless of their individual religious beliefs. This is a very sensitive issue which should be addressed by parents and not schools, which is why we will continue to vote ‘no’ against this bill.”

The bill is also strongly opposed by a wide variety of parents and clergy, representing a spectrum of faiths.

“As a Latino Pastor and Hispanic leader, I feel that the sexualization of children at the age of 5 and 6 is totally inappropriate,” said Pastor Edward Ramirez, Harvest Outreach Ministries, Paterson, NJ. “Not only is this inappropriate but it’s very offense to our Latino culture, which is very conservative, sensitive and protective of our children.  We ask that you please veto this inappropriate bill.”

“As a parent, a grandparent, a pastor, and an African-American, I am appalled that this bill has made it as far as your desk!” he said. “I am totally opposed to the bill on faith, family, cultural, and educational grounds…the introduction of such topics is totally inappropriate for 5–6-year-old kindergarteners, and highly disrespectful of parental rights and freedom of religious expression.”