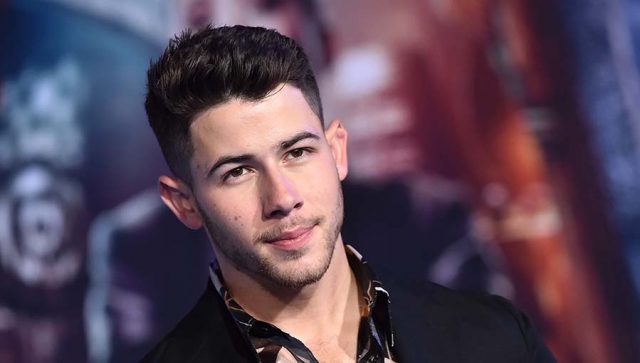 Jonas, 28, a Wyckoff native, will join a select group of entertainers when he hosts and performs as the musical guest on “Saturday Night Live.” Only a few other people have done that in the show’s 46 seasons.

Jonas’ hosting gig comes two days after the release of the single “Spaceman” on Thursday. The full album drops March 12.

Looking Back at NJ Beginnings

For Jonas, hosting “SNL” is the latest stop during a career that began in Northern New Jersey where his father, Kevin Jonas, Sr., was the senior pastor at Wyckoff Assembly of God.

After appearing on Broadway in shows like “Beauty and the Beast” and “Les Miserables,” Nick Jonas launched a solo music career at the age of 12. He began in the Contemporary Christian Music scene when he was signed by Columbia Records, a division of SONY. At that time, the plan was for SONY and Christian label INO Records to relase his songs on mainstream and Christian radio stations.

Nick Jonas’ “Dear God” hit the airwaves in 2004 and he also performed at the United Nations. Locally, he opend for CCM artist Steve Green at an event hosted by Christian Concert Ministries at Felician College in Lodi. He was the first of his brothers to sign a record deal and release an album, “Nicholas Jonas.”

“There is a kind of peace in my heart knowing that the Lord has given me a gift and that I’m using it to bless other people,” Jonas said in a Tri-State Voice article when he was 12. “It just gives me a good feeling inside.”

Also in that Tri-State Voice article (Nov. 2004) young Nick Jonas said the success was “not from me, but it’s from Jesus the Lord.”

Nick’s older brothers, Kevin and Joe, who were 17 and 15 when he was signed, wrote most of the songs on his debut album. That was the beginning of their professional collaboration.

The trio formed “The Jonas Brothers” in 2005 and recorded their first album together. Unlike the original plan of recording a hybrid of Christian and secular music, the Jonas Brothers were now strictly mainstream. A few years later, the band exploded onto the scene after being signed by Disney.

After several years of mainstream success, the Jonas Brothers broke up in 2013 and the brothers went their separate ways with solo projects and careers. They reunited in 2019 to release an album and tour again. The Jonas Brothers also released the documentary “Chasing Happiness,” which included a segment about growing up in New Jersey and their time at Wyckoff Assembly of God.