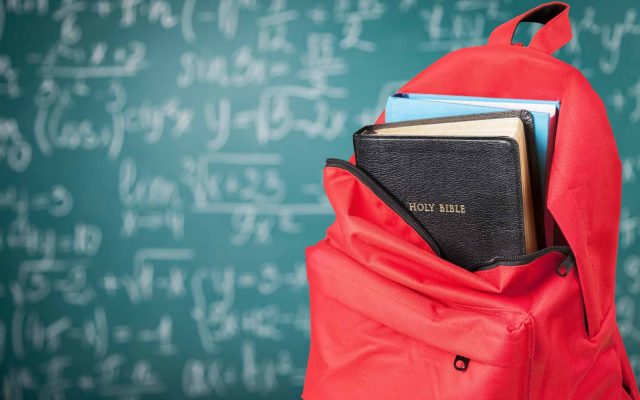 America has long been a place where one can practice their religion freely, as long as the law of the land is obeyed. Christian schools like Veritas have been allowed to teach children and young people about God and the world and people that He has lovingly created.

Today that freedom is in jeopardy.

Many of you will have no doubt heard of Senate bill S788, informally known as the Equality Act. This bill is  a far-reaching piece of legislation that has already passed the House of Representatives in Washington and is now being debated in the Senate. This bill is complex, and I encourage you to read the text of it for yourself at https://www.govtrack.us/congress/bills/116/s788/summary.

Among other things, the bill seeks to expand the protected classes in America to include sexual orientation and gender identity (often summarized in the acronym SOGI). If passed, the societal changes brought about by this bill will be sweeping, as they are applied to virtually every area of our lives.

This bill is a reflection of the larger cultural force that is demonstrably seeking to capture a generation with a concept that cannot be supported Biblically: that human beings can and should choose their gender. Further, it eliminates any appeal to the Religious Freedom Act of 1993 for relief, effectively muzzling any dissent.

And some in this cultural force are even working to do away with the categories of male and female altogether, deeming them unenlightened, primitive and even dangerous.

We should’ve seen this coming.

In the Supreme Court rulings in Obergefell v. Hodges (2015) and Bostock v. Clayton County (2020), and previous efforts to pass such legislation, the agenda of this cultural force has been abundantly clear.

We should’ve noticed the changes in curriculum in New Jersey public schools, where gender fluidity is taught as a normative lifestyle all the way down to kindergarten. Often, in the process of delivering this curriculum, those who disagree are cast as purveyors of “hate speech.”

We should’ve come together as a faith community, perhaps including Muslims and Jews, to peacefully yet forcefully speak out against such a radical perspective.

Many authors from across the faith spectrum have opined that some aspects of the Equality Act are important and helpful, such as prohibiting mistreatment of those who are practicing gender fluidity. Yet the negative consequences, particularly for schools and churches, will be profound.

In the wake of all this, what is a Christian School to do?

I cannot speak for everyone in my sector, but I can speak for my school.

Veritas Christian Academy will unashamedly deliver a rigorous intellectual education rooted firmly in the word of God, the Bible.

We will devote our lives to developing godly leaders who can navigate the complex waters of the 21st century as they  pursue true success.

We will love those who disagree with us.

We will have compassion on those who are struggling with their sexuality, and any other struggle people may be going through.

We will remember that we ourselves are not without sin–and that we have all been given an opportunity to be reconciled to God through the life, death and resurrection of Jesus Christ.

And we will stand humbly and boldly for the perspective that objective truth exists and we can know it, and that something much greater than ourselves is at work in this universe.

May God have mercy on us as we strive to love like He loves, and at the same time to submit ourselves to His leadership in all things. 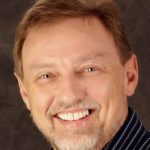 Tom Argersinger is the administrator at Veritas Christian Academy, which has been serving the Christian community in Sussex County since 2006, providing a rigorous Christian education rooted in the timeless truth, values and virtues found in the Bible, the word of God. Learn more about Veritas at veritasnj.org.