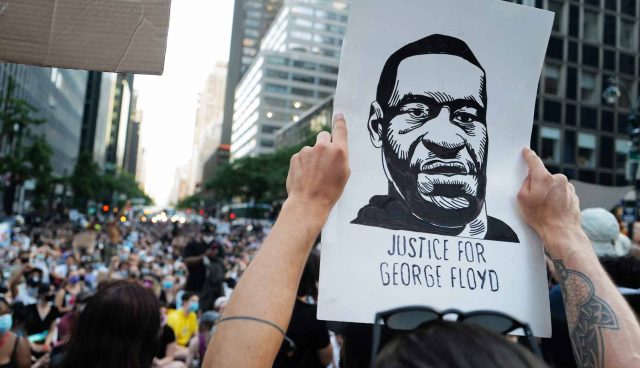 Photo: A 2020 protest in NYC following the murder of George Floyd

Brooklyn’s 67th Precinct Clergy Council, also known as “The GodSquad,” called the conviction of former Minneapolis Police Office Derek Chauvin “a pivotal moment in our nation” following the announcement of the verdict.

In a statement, The GodSquad, which serves as a liaison between the police, the community, and congregations, said the verdict was “a step toward justice.”

“Over the past year, many have experienced heightened anxiety and great distress as we awaited this moment,” the statement read. “The repeated images of many unarmed black and brown men and women who were killed at the hands of law enforcement have caused great pain, distress, trauma, and even sparked many protests across the country.”

“We are reminded of the words of our late clergy colleague and civil rights leader, Rev. Dr. Martin Luther King, ‘The arc of the moral universe is long but it bends toward justice.’ ”

Rev. Louis Straker, Jr., a member of the God Squad and pastor of Reflections Church, said, “Thank God for justice,” in a Facebook video filmed outside a peaceful demonstration of approximately 300 people last night at Grand Army Plaza in Brooklyn.

“Thank God that He is merciful,” Rev. Straker said. “We have been dealing with the knee on our neck for years. Thank God for a breakthrough.”

In its statement, the GodSquad expressed hope that the verdict would mark the start of better community policing and more peace in local neighborhoods: “The GodSquad remains fully committed to work to improve the relationships with the NYPD and the community. Let us also continue to do our part to build a world without violence, where all is treated equally with dignity and respect.”

RELATED: Rev. Pat Higgins: “What Happened to George Floyd Could Have Happened to My Sons”

The Mercy of Motherhood

When God Steps Down from Heaven: Revival Fire Past and Present 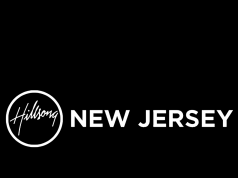