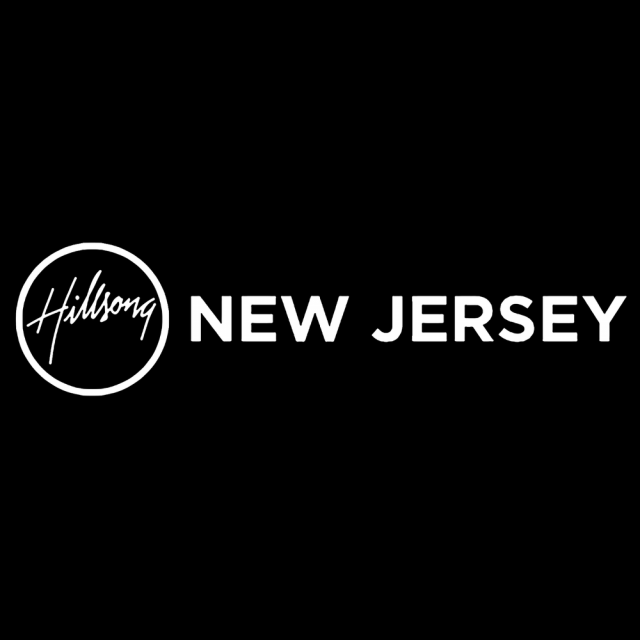 A pastor from Hillsong Church’s Montclair, New Jersey, campus has resigned after he said he mistakenly texted a provocative photo to a church volunteer.

Darnell Barrett, 32, allegedly sent the woman a revealing post-workout photo of himself in front of a mirror wearing only white exercise tights, then later texted her, apologizing, saying he was “trying to figure out how the hell to edit it,” The Daily Mail reported.

He told the volunteer she had received the text because he had added her to his close friends list “by accident.” The 30-year-old woman was a volunteer from 2014 to 2016 at the New Jersey church, per The New York Post.

The woman first accepted Barrett’s excuse, then later responded more harshly, per the Post, calling the text a “fishing scheme” and saying, “I’m not the only person you’ve probably done this to.”

“I’m actually horrified by the thought of how many other innocent girls you’ve manipulated with this ploy of yours,” she said.

The woman also said Barrett had contacted her before, looking for advice on things to do and places to stay in Austin, Texas, where she lives.

Barrett acknowledged to the Mail that he had sent the photos, but said they were simply meant as a motivational “gym challenge” for close friends and confirmed his resignation.

He called texting the photos to the woman “an honest mistake” and said he informed his wife as soon as it happened.

He also told a Post reporter he and his wife are working through his “infidelity” and that they thought it was best to move on from the church.

It’s the latest in a string of scandals for the Sydney, Australia-based church and the second sex scandal in just a few months.

In November 2020, Hillsong NYC lead pastor Carl Lentz was fired for “moral failings” including an extramarital affair with a Brooklyn jewelry designer.

Later that month, former NYC staff members came forward alleging financial mismanagement at the East Coast branch, which was at one point the church home of celebrities like Selena Gomez, Justin Bieber, Kevin Durant, Chris Pratt, and the Jenner sisters, including leaders financing lavish lifestyles with member tithes and offerings.

The Bogards were part of the team that started the New York City Hillsong church in 2010 alongside Lentz, and Reed Bogard was the head of finance there for a period of time before leaving to lead the Dallas branch.

Brian Houston and his wife, Bobbie, founded the original Hillsong Church in 1983 in the suburbs of Sydney, Australia, and it grew to plant locations in 28 countries. The churches all report to Houston and a board of elders.

Houston in March apologized for the leadership crisis in New York and promised to institute sexual harassment training and a mechanism for anonymous reporting of misconduct.

He said an investigation had been completed and had found “significant ways” the New York City megachurch “failed to reflect Hillsong global culture.”