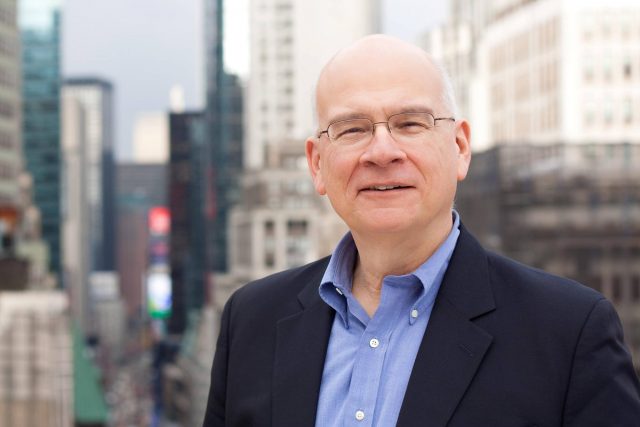 Dr. Tim Keller, the founding pastor of Redeemer Presbyterian Church in Manhattan and one of the nation’s most revered apologists, recently posted a Facebook message warning people who use social media platforms to “mock” and cast judgment on others. With his short message, Keller exhorted Facebook followers to take a humble approach.

Keller, whose best-selling books include The Reason for God and The Prodigal God, was especially critical of Christian leaders and others who do not engage in a civil manner.

“Preachers and teachers who engage in a great deal of mockery toward their opponents, instead of speaking the truth in love (Eph 4:15; Gal 6:1; 2 Tim 2:24-26), often nurture an abusive spirit that brings down their own ministries in disgrace.”

“There are many on social media whose main goal, stance, and practice is to mock and deride the people whose positions they oppose. But this is spiritually dangerous for them, and it accomplishes nothing for their side.”

The post, which collected over five thousand likes and over one thousand shares in the first four hours, concluded with Keller stating, “God mocks proud mockers but shows favor to the humble and the oppressed (Prov 3:34). Love you all.”