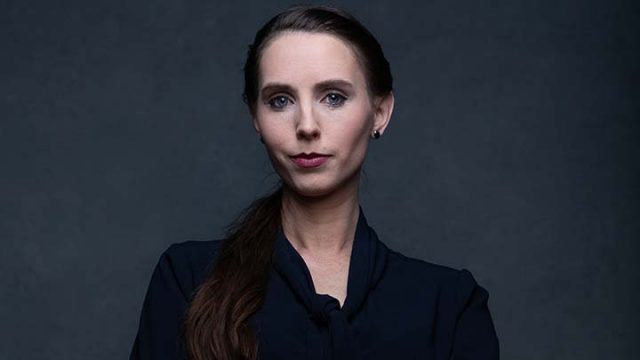 Activist and abuse survivor Rachael Denhollander will be awarded the 2021 Abraham Kuyper Prize for Excellence in Reformed Theology and Public Life, Calvin University announced Tuesday (Dec. 7). Denhollander will receive the prize, which includes a $10,000 award, and deliver a lecture at a Dec. 15 event hosted by Calvin University and Calvin Theological Seminary in Grand Rapids, Michigan.

The annual Kuyper Prize, named after Dutch theologian and politician Abraham Kuyper, was founded in 1996 to honor a leader who has made outstanding contributions in his or her “chosen sphere” of society, reflecting “the Neo-Calvinist vision of religious engagement in matters of social, political, and cultural significance,” according to a press release from Calvin University.

Denhollander is a lawyer and former gymnast and the first woman to publicly accuse USA Gymnastics doctor Larry Nassar of sexual assault in 2016.

“We so often confine theology to the four walls of church and home. We don’t look at how theology shapes issues we face every day,” said Denhollander in a press release. “To marry Kuyper’s work to what’s taking place in the public square right now on many levels is incredibly challenging, but Calvin has long had a history of making place and priority for these conversations. It’s a place with a rich understanding of faith and application of theology. So, to be part of that tradition in some small way is deeply humbling.”

Denhollander is author of the 2019 book “What Is a Girl Worth?” and recipient of numerous awards, including Sports Illustrated’s Inspiration of the Year award in 2018. She is also a vocal opponent of sexual abuse in the church, most notably in the Southern Baptist Convention and other evangelical circles. Last month, she made headlines for supporting Liberty University students who reported sexual abuse.

“At Calvin, we equip students to act justly, it’s one of the central components of our mission statement, and we do this work so that students learn how to represent Christ as agents of renewal in the world,” said Michael Le Roy, president of Calvin University, in a press release. “Rachael has and continues to model what living this out looks like by boldly engaging challenging conversations in the public square, seeking justice, and empowering others to do the same.”

The Kuyper Prize is funded by a grant from the late Rimmer and Ruth de Vries. Previous recipients include civil rights leader John Perkins in 2019 and conservative political commentator David Brooks in 2020.