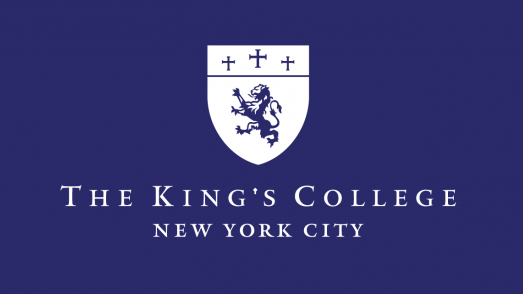 Tim Gibson has stepped down as president of The King’s College in New York City and has been replaced by Stockwell Day, chairman of the school’s board of trustees, on an interim basis while the college searches for a new leader.

Neither the school nor Gibson gave a reason for his departure, which was announced in a mass email Aug. 11, according to the King’s College student newspaper, the Empire State Tribune.

Day told members of the King’s Council, a student governing body, it was “time to change it up,” the publication reported.

In the email, Day said that although change may have seemed sudden, it had been under discussion “over the last while.”

“We just felt the time for change after his five years of incredible service was now. Tim himself has been vital in those conversations,” he said.

The email also said the school has successfully negotiated a 12-year lease of its campus at 56 Broadway, which will undergo $4 million in upgrades.

Gibson, who rose to the rank of Brigadier General in the U.S. Air Force, was named as the seventh president of The King’s College in August of 2018. He had retired from the Air Force in 2016 to become executive vice president of the school and serve as director of the Center for Leadership Development. In December 2017, he became the College’s acting president.

Day, a former provincial and national politician in Canada, has chaired the King’s board of trustees since October 2021. A resident of British Columbia, he is currently principal of the consulting firm Stockwell Day Connex.

The school’s website describes him as a national and international speaker and a regular media commentator who is a guest lecturer at Quebec’s Concordia University and Canada’s military college.

Before beginning his political career, Day served as administrator of a Christian church school in Bentley, Alberta.