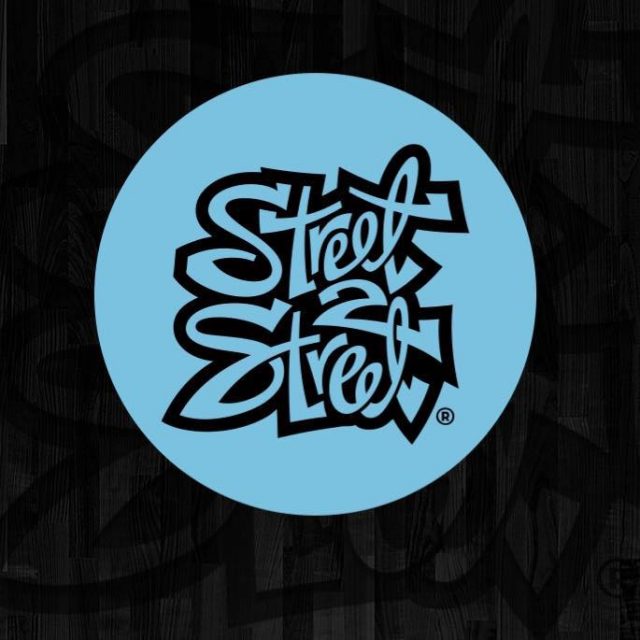 Legendary coach Jim Valvano once said, “My father gave me the greatest gift anyone could give another person … he believed in me.” Most of the kids we help at Street2Street grow up without anyone to give them that kind of encouragement. Yet we believe they can rise above their circumstances to make a positive impact on their world.

That’s why Street2Street exists to help at-risk kids Play, Belong, and Matter through sports events, mentoring, and personal development. We create leaders who become champions in the game of life.

Street2Street helps kids see that they can overcome these obstacles, develop personal character, pursue higher education, and realize their hopes and dreams.

We are working toward the goal, by the year 2020, of impacting 20,000 at-risk kids in 20 urban communities in the United States. We hope you will join us in making this a reality!