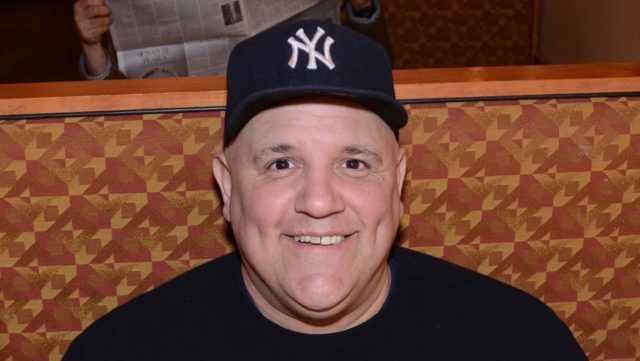 PASSAIC COUNTY, NJ — Edwin Placeres knows the power that drugs and addiction can have over one’s life.

As a former drug dealer and user, Placeres now helps addicted men get off the streets and get clean through Bridge To Hope. The nonprofit works to help people complete a Christian substance abuse rehabiliation program and get jobs.

Bridge to Hope has helped 80 men in what Placeres calls the Matthew 6:33 House. It gives them a place to stay after rehab, rather than the alternative of returning to the streets where it would be easy to replase.

Bridge To Hope hosts many fundraisers and has raised more than $122,000. The next one is Comedy For A Cause featuring comedian Cleto Rodriguez. It will be at Calvary Temple International in Wayne at 8 p.m., June 21.

Placeres’ work in the inner-city is so successful because he used to be one of those men. He can relate to them. And when wanting to help people like that, relatability.

Placeres ran the drug trade for one of the most powerful gangs at Paterson’s East Side High School. Placeres’ gang controlled half the school and a rival gang controlled the other half. (See related: Former Gang Member Is Now a ‘Kingdom Builder’)

“I had my operations to run outside,” Placeres previously said. “I couldn’t be bothered with class and all that stuff. It wasn’t about school for us. It was about drinking and getting high.”

Placeres put Roberto Clemente Park in Paterson “on lockdown” and made his living running the drug trade in the 4th Ward. He said he made $75,000 a week.

Placeres’ brother, Rick, had prayed for him for years. But it wasn’t until he was lin prison that those prayers began to get answered.

Then he began to really understand just how much God loves him. He became a Christian and founded Kingdom Builders, a construction business, and Bridge To Hope.

Editor’s note: For more information about Comedy For A Cause on June 21, visit bthministries.org.