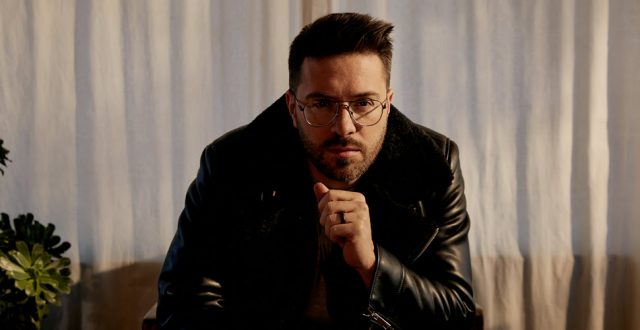 The events starts at 7:00 p.m. with general admission doors open at 6:15 and first in doors open at 6 p.m. Ticket prices are $64.50 for VIP, and includes pre- show photo op and premium seat. First In are $34.50, and General Admission seating with early entry for seat choice. Must arrive before Main Doors open to gain full value from First In. The General Admission is $24.50, and Four Pack GA is $19.50. Get four tickets together and save $5 off each ticket!For ADA Seating Assistance, please contact Faith Events at 888-274-9998 or heythere@faithevents.com!

Danny Gokey is an 39 year old American singer and from Milwaukee, Wisconsin. He was the third-place finalist on the eighth season of American Idol. After his placing on the show, Gokey signed to 19 Recordings and RCA Nashville at the beginning of a career in country music. Gokey was know on the show as a great singer,  but also a fashion expert with all the pairs of eyewear he would wear when performing. His latest songs are “Wanted,” “Haven’t seen it yet,” “Rise,” “Masterpiece,” “Undertow,” and “the Prayer.” His latest albums are The greatest Gift: A Christmas Collection, Rise, and Hope in Front of Me. His debut album, My Best Days, was released in March 2010. He was nominated for a Country Music Award in 2010 for Best Breakthrough Artist.