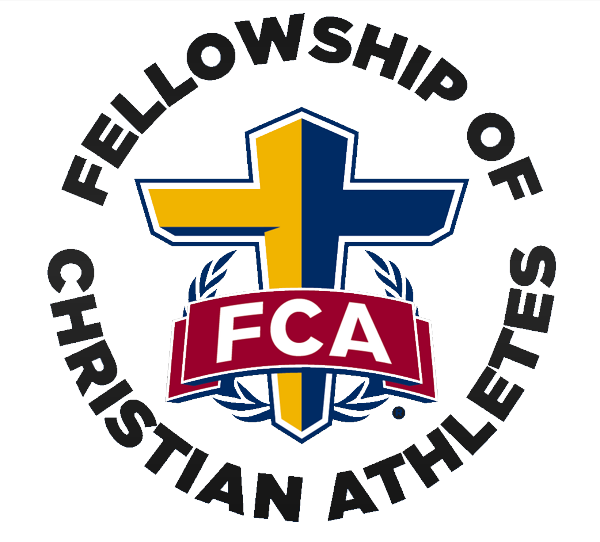 At any number of points along Dave Tollefson’s football journey, earning a spot on an NFL roster – never mind winning two Super Bowl rings – could have seemed like a pipe dream.

He hadn’t been the strongest student in high school, and so junior college was the route instead of basking in the bright lights of big-time college football. Injuries helped derail a move to Fresno State, instead landing Tollefson at a Home Depot and various carpentry jobs. Even after he had found his way and excelled at Division II powerhouse Northwest Missouri State, he was almost an afterthought in the 2006 NFL draft and a longshot to catch on for long.

But while sitting on the Raiders’ practice squad roster in 2007, an opportunity with the Giants changed Tollefson’s life.

The perseverance of a man who grew up with a single mom and made the most of his second, third, and fourth chances will be part of the story Tollefson will share on Saturday, Feb. 2, at the FCA North Jersey Super Bowl Breakfast.

The family event will be held at Cornerstone Christian Church in Wyckoff, NJ. Tickets are $15 for adults and $10 for students.

Come and hear about the ministry of FCA in northern New Jersey, and be inspired by a Q & A session with Tollefson, who won Super Bowl rings with the Giants after the 2007 and 2011 seasons.

Tollefson was easily one of the most unheralded of the Giants’ pass rushers during those magical runs. In 2007, the massive personality and gap-toothed smile of Michael Strahan was most notable, as well as the flash of Osi Umenyiora and the emergence of Justin Tuck.

By 2011, the Giants’ fearsome pass rush featured Umenyiora, Mathias Kiwanuka and the meteoric Jason Pierre-Paul. Still, Tollefson was a trusted and productive defensive end – and his flexibility, work ethic and on-field motor didn’t allow opponents to relax at all.

Make plans to join us Saturday, Feb. 2, at the Super Bowl Breakfast and hear from a two-time Super Bowl champion and friend of FCA, Dave Tollefson.