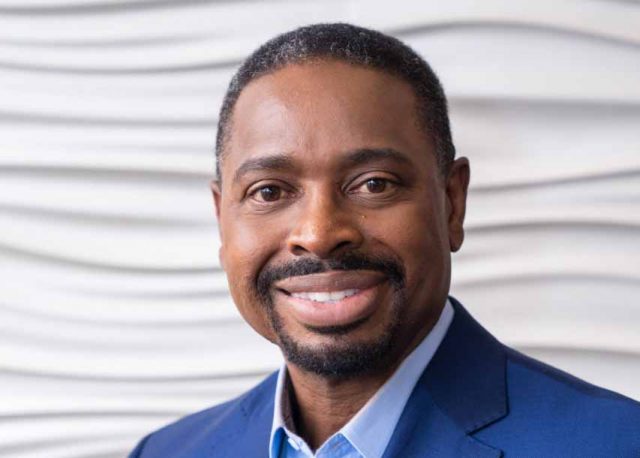 Pillar College has locations in Newark, Somerset, Paterson, and Plainfield.

Dr. David Ireland is founder and senior pastor of Christ Church, a 9,000- member multisite congregation in North Jersey representing over 70 nationalities. Former diversity consultant to the National Basketball Association, Dr. Ireland has led chapel services for the New York Giants, New York Jets, and at the U.S. Pentagon. Ireland has traveled to more than 75 nations and built a reputation of teaching culturally relevant messages that inspire and empower his global audiences. He is a well-respected columnist contributing to such media outlets like Fox News, Huffington Post, and Patheos.

Dr. Ireland is the author of over 20 books including Raising a Child Who Prays. Ireland has appeared on numerous TV and radio shows including The Dr. Phil Show, The CBS Evening News, The 700 Club, and Focus on the Family. Through his community development corporation, he offers a home for victims of domestic violence. The Rev. Ireland holds an undergraduate degree in mechanical engineering (Fairleigh Dickinson University), a graduate degree in civil engineering (Stevens Institute of Technology), a master’s degree in theology (Alliance Theological Seminary). He has an earned Ph.D. in organizational leadership (Regent University) and completed post-doctoral work at the University of Pennsylvania, and is a candidate for a graduate degree in social innovation from the University of Cambridge in England. Dr. Ireland was recently appointed as a member of the Governor’s Advisory Commission on Faith-Based Initiatives. He serves on the boards of Nyack College and Alliance Theological Seminary. He and his wife, Dr. Marlinda Ireland, have been married since 1984 and have two adult daughters and a son-in-law