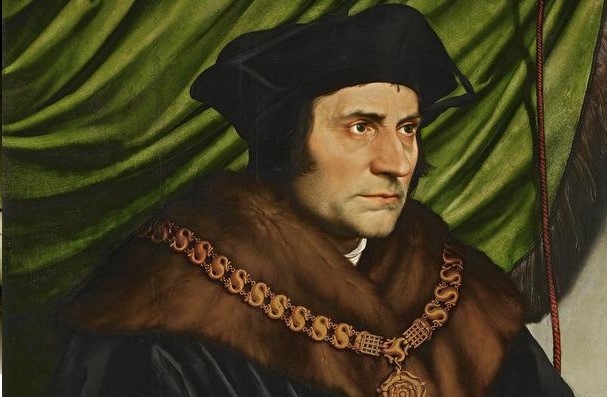 Fellowship for Performing Arts presents “A Man for All Seasons” with Michael Countryman as Sir Thomas More at the Acorn Theatre, 410 W. 42nd St., NYC. The play, originally set to close Feb. 24, has been extended through March 3.

As Sir Thomas More refuses to recognize Henry VIII’s divorce and ascendancy as Supreme Head of the new Church of England, A MAN FOR ALL SEASONS reveals the risk of speaking truth to power and the clash that follows when fierce political will collides with deep moral conviction.

A Man for All Seasons