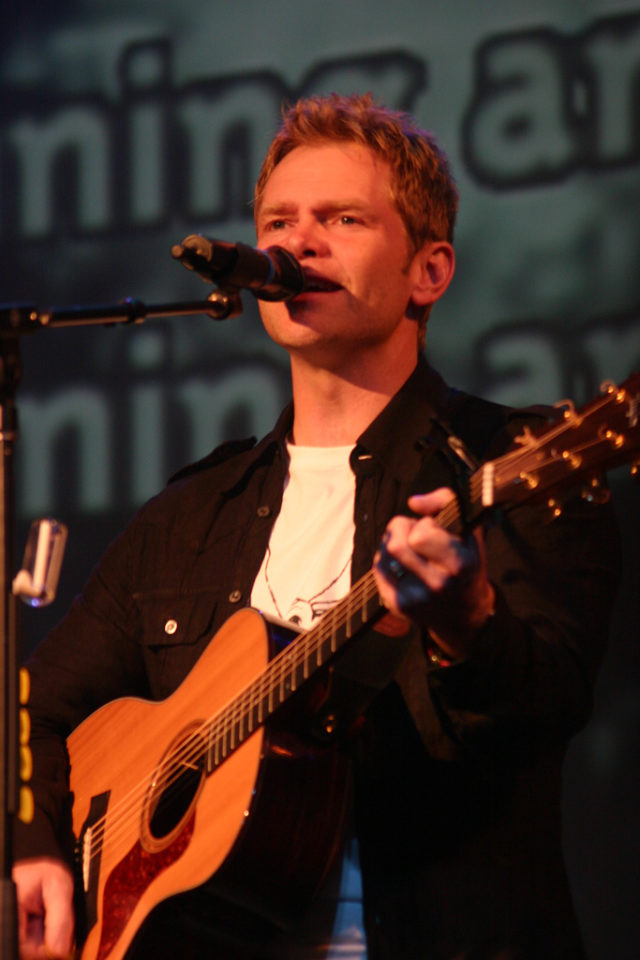 Chapman will perform at The Town Hall Thursday, May 9 at 7:30 p.m. Tickets range in price from $34 to $59. To purchase tickets, or for more information, click here.

Chapman has released more than 20 albums in his 30-year career, and is one of Chrsitian music’s best-known and respected musicians. He has won five Grammys and 58 Dove Awards from the Gospel Music Association.

Chapman is also an adoption advocate. He adopted three girls from China. The youngest, Maria Sue, died in May 2008. Chapman and his family have spoken publicly about the loss on CNN, “Good Morning America,” and in People magazine and his memoir, “Between Heaven And The Real World.”

Chapman’s newest alubum, “Deeper Roots: Where The BlueGrass Grows,” will be released March 22.