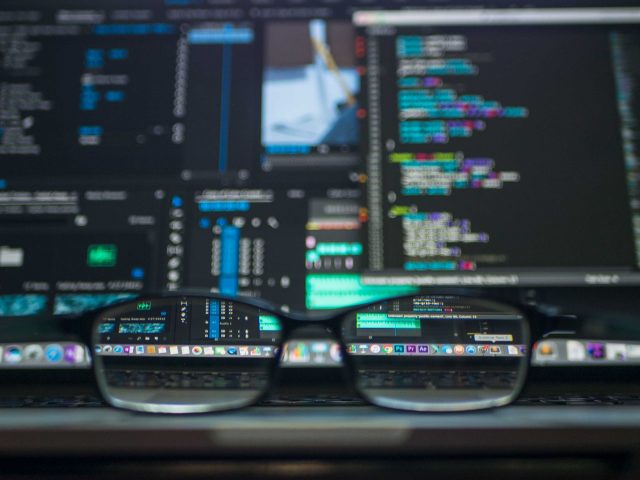 On September 7, The McCandlish Phillips Journalism Institute (MPJI) and the Acton Institute will host a one-day symposium on Tech, New Media and Virtue at The King’s College in New York City. The event will address the uniquely 21st Century challenges to virtue in the tech age. The day will kick-off with breakfast at 8:30 a.m. and end roughly around 5:30 p.m.

Paul Glader, director of MPJI, says, “Too often, Christian voices have taken a backseat in the cultural dialogue on tech ethics. As the issues of big tech and humanity reach a fever pitch in 2019, now, more than ever, is the time to lean into this important conversation.”

The symposium aims to address the following questions, among others:

The symposium will be moderated by the Acton Institute’s Associate Director of Program Outreach, Dan Churchwell, and Associate Professor of Journalism at The King’s College and MPJI Director, Paul Glader.

About the McCandlish Phillips Journalism Institute

About the Acton Institute

With its commitment to pursue a society that is free and virtuous, the Acton Institute for the Study of Religion and Liberty is a leading voice in the national environmental and social policy debate. The Acton Institute is uniquely positioned to comment on the sound economic and moral foundations necessary to sustain humane environmental and social policies.

The Acton Institute is a nonprofit, ecumenical think tank located in Grand Rapids, Michigan. The Institute works internationally to “promote a free and virtuous society characterized by individual liberty and sustained by religious principles.”