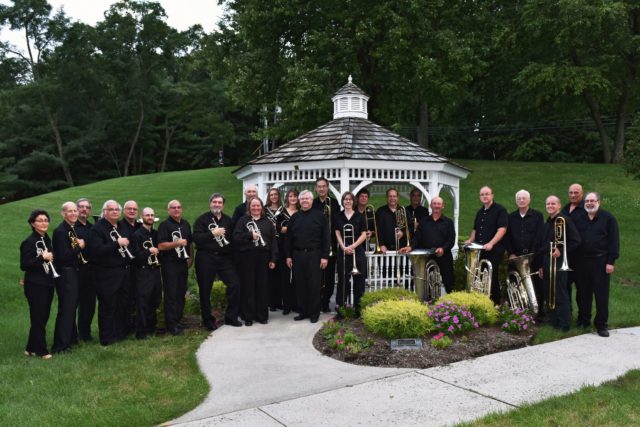 The Brass Factory is introducing audiences in the Metro New York area to the sounds of classic “brass band” music in the British tradition. Comprised of musicians from northern New Jersey and southeastern New York State, this ensemble includes conical instruments (with the exception of trombones) and Eb horns (instead of French horns), which gives the group a very unique sound that is different from the usual symphonic band or wind ensemble.

The Brass Factory plays a broad range of selections, some of which are specifically written for brass band, and others are special arrangements. The breadth of composers and arrangers makes for a splendid variety of musical flavors.

The band is directed and conducted by Robert F. Davis, the chairman and CEO for the Consortium for Education Advancement, a think-tank serving Christian education. Davis has conducted in several major concert halls in the Northeast, served as a professor at several schools, and conducted the 1,700-voice Ocean Grove Choral Festival Choir for five years.

For more information, visit www.brassfactory.org or contact Robert F. Davis at (973) 616-1325 or davisrp1@verizon.net.